Showing posts from August, 2005
Show all 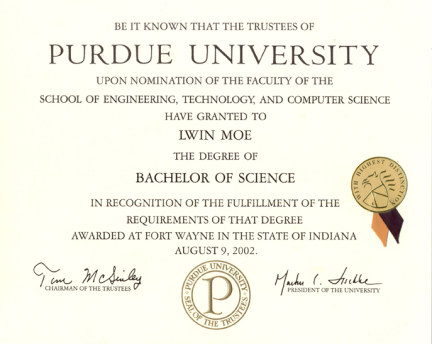 While I was going through my old files, I found this piece of paper from Purdue for my 4 years' effort. My Purdue Degree My Graduation Day back in May 2002
Post a Comment
Read more 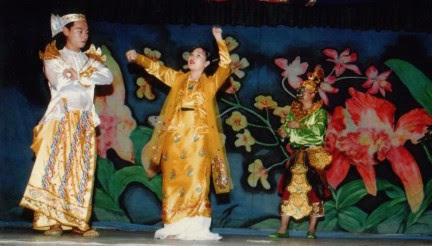 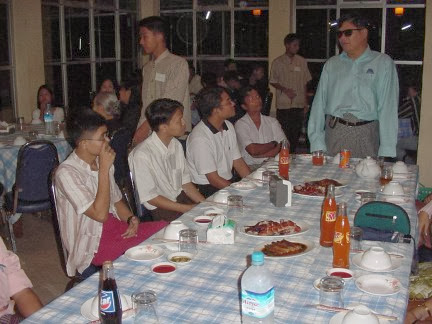 I went to Si Si Htun's house for her birthday thanksgivings. She just graduated from BARS program at MIT. I had a chance to talk to Saya Augurlion who just came back from the States after finishing his Master in Theology from Pittsburg Theological Seminary. He also had to go through some reverse culture shock. He gave chocolates to the immigration officer and cigarette cartoons to the customs officer at the airport. I went to the dinner hosted by the Myanmar Christian Fellowship of the Blind (MCFB). I was involved, in early days, in the project to convert Burmese fonts into Burmese Brey. Dinner to honor Zaw Htut from MyanmarsNet and Kyaw Lin from Natural Language Processing for their work to convert Burmese fonts into Burmese Brey. Left-right: Lwin Moe, Kyaw Lin, Zaw Htut, Htay Lwin, U Thein Lwin (standing). U Thein Lwin, the secretary of the Myanmar Christian Fellowship of the Blind (MCFB), giving a speech during dinner Unlicensed Car Crackdown The government
Post a Comment
Read more 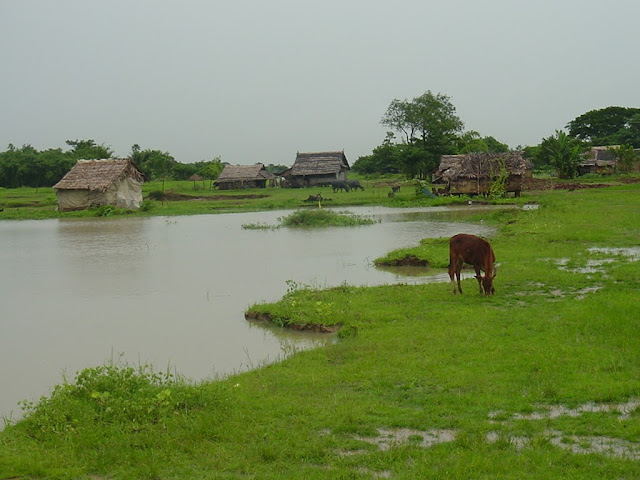 August 03, 2005
The situation has changed a little bit. I think it is getting slightly more open. I am saying what I think. You can call me stupid as I studied Political Science. I wrote not only about Political Science, but also about the Burmese Constitution, they became more frightened. What I want to say is, I want more Burmese to attend and participate in the international organisations and universities. I want their eyes to be more open. We have been cut off from the outside world around 40 years. We are quite behind in academic outlook, academic standard and the like. As you know, is there a Political Science in Burmese Universities? Before 1962, it is said that Political Science was taught by History departments. During the Burma Socialist Programme Party (BSPP) time, La[n]zin Youth studies political science for their propaganda purpose. If you want to have progress in a country's university education system, you can't leave aside and omit this subject, or be afraid of it. To say it op
Post a Comment
Read more
More posts