Showing posts from March, 2006
Show all

One reason I don't feel like living in Burma for now

.... Although doing so [registering the Internet cafes with the government] incurs additional charges such as monthly fees and adherence to certain rules and regulations -- such as regular reports to Myanmar Info-Tech of internet users' identities and websites visited -- registering was a safe way of doing business, he [U Thaung Tin, managing director of Myanmar Info-Tech] said.

I don't want my identity and the sites I visited reported to the officials. It's invasion of privacy. Dr. Khin Maung Kyi said no Burmese students want to go back home to Burma. Here I am explaining to you why. During the past two years, I have the privilege of using crappy BaganNet service. I think I have enough. I have mastered skills of bypassing firewalls, though :-) It's a skills set you would master if you live in China and Burma.

At the Internet Café, they took users' fingerprint scans. My fingerprints were being t…
Post a Comment
Read more

March 30, 2006
......, and many younger people spent time searching out details on further study at universities abroad.
The above quote is from the article "Cyber cafe deals net customers" by Htar Htar Khin at the Myanamr Times weekly.

No doubt many young people want to leave Burma because the economic policy of the current government is not creating job opportunities for young people. We currently have many migrant workers in Thailand. Burmese professionals are working all over the world. I have suffered the last two years in Burma in terms of being ripped of my freedom of speech after enjoying free speech during my school days in the States. If I have to go back to Burma to teach at MIT (Myanmar Institute of Theology) right now, I will think it twice. I know that I am contributing a lot to the youth there. However, I need some money to support my family. I also can't just stand it being denied access to informati…
Post a Comment
Read more 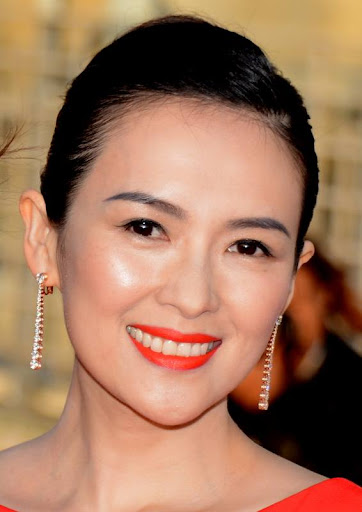 They think, "How can you be an international movie star?  You are only from China.." For them, China is like the countryside."

Zhang Ziyi said those words on the attitude of Hong Kongers.


We went to Koh Samed island for the weekend. It was about 2 and a half hour bus drive from Bangkok. After getting off the bus, we had to take a boat to get to the island. The fees for the entrance to the national park was 20 bahts for Thai nationals and 200 bahts for foreigners. We pretended to be Thai and got away with paying 20 bahts for each. We had a hard time getting a room for seven of us. There were a lot of tourists there. After cruising through the island for about 2 hours, we managed to get a small room for Bahts 1,700. It was a small guest house.

We had fun swimming. At the restaurant we met Ma Nge, who was also from Mudon, Mon State, Burma. She has been in Koh Samed for about five years, working as a baby sitter. We also met a few more Burmese people who have been working here for many years. One of them said they could live more freely and work, earning decent income compared to Burma.

Burmese students at the home page of Indiana-Purdue University

Burmese students at the home page of Indiana-Purdue University in Fort Wayne, Indiana (Picture from the university's home page)


Fort Wayne has a vast number of Burmese, who fled Burma in 1989 after government cracked down the student-led uprising. Most of the people there are ex-student leaders. Some are ethnic mionrities along the Thai-Burma border, who got accepted as political refugees by the UNHCR (United Nations High Commissioner for Refugees). Some of them are US visa lottery winners. Some just migrated to the States to have better lives.

Drawing by Mehm Than Oo 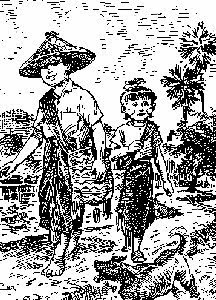 Burmese government being praised for responsible handling of bird flu cases in Mandalay
The FAO and WHO today congratulated Burma on its response to what looks like the country's first cases of the disease.
"I think they have done very well, they have done what they can with limited resources, "a spokesperson for the WHO's Rangoon office said today. "There has been a positive change ... they have become very open [on bird flu]. So it is good from their side -- I don't think they are hiding."
Gleeson today also welcomed the actions taken by the Burmese authorities in dealing with the situation: "They seem to have responded well in diagnosing and reporting this outbreak," he said. 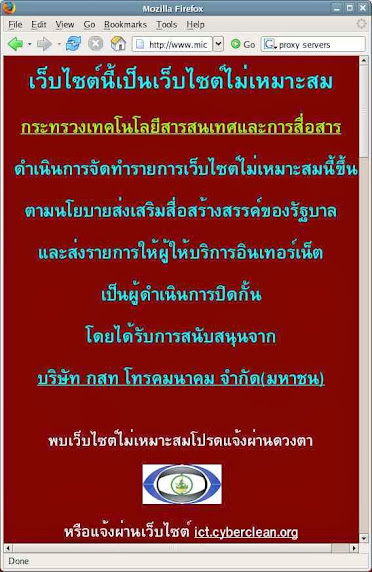 Pupils have been using candlelight when the electric light goes off, a pupil told DVB. "We have to buy candles at 50 kyat a piece. 5 candles a night," a parent said. "Sometimes, I bought 2 packets. Six candles in a packet."
I rememberd studying through high school exams with kerosene lamps and candle lights.