Showing posts from September, 2013
Show all

The semantics of tissue vs. toilet paper 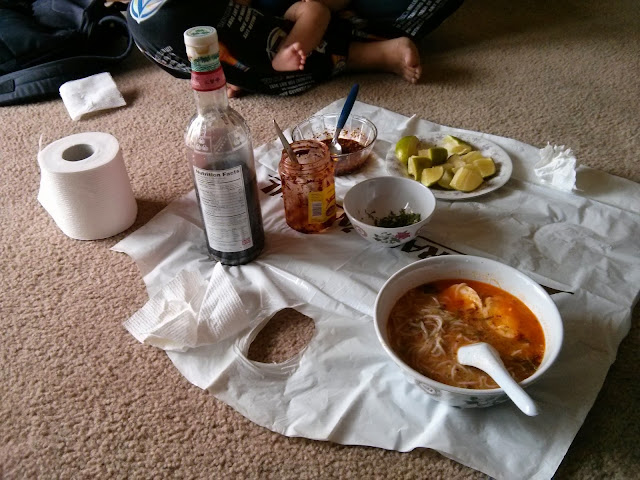 We were eating Mohinga at a friend's house in Battle Creek, Michigan. The point of the photo is not to show you Mohinga, but the "napkins" (a roll of toilet paper), which, the host explicitly said, she would not give to an American visitor.

For us Burmese, it's "tissue paper" and it's used everywhere outside of the bathroom. In Burma, it would be at a tea-shop, street vendors and even some restaurants. It may be used in a toilet. But we would address it as "tissue paper" :)

So it's weird for an American to be using a piece of "toilet paper" with a meal. The semantics of words really have a powerful effect in our brains. By using the word "tissue paper", we don't associate it with a toilet any more :)
Post a Comment
Read more 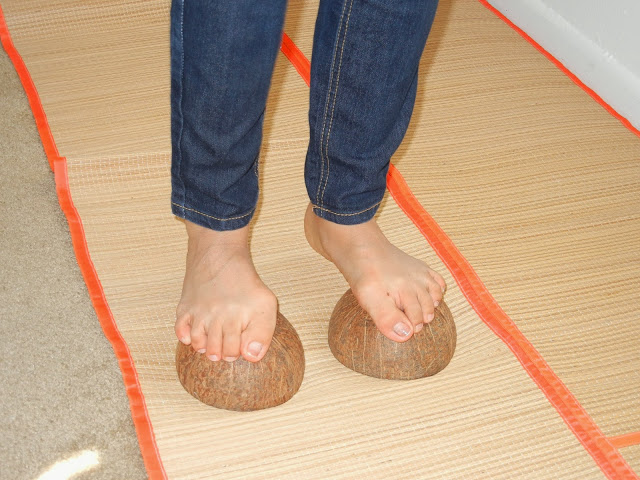 I visited a Burmese friend's house in Ann Arbor and found coconut shells, which they use for medicinal purposes. A lot of people use that in Burma including my family. So I thought I would take a photo and write about it.

To be honest, I don't know the science and the details on how it works. It is believed that applying pressure to the feet is good to temporarily relieve headache and dizziness caused by high blood pressure or some other problems. Just like a massage can make you relax, standing on coconut shells can make you feel good because it is like applying pressure to the nerves, veins and arteries in your feet.

September 19, 2013
I know this is an old song. But I just like the lyrics so much that I have to share this.